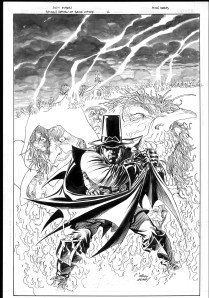 ere’s what I’m looking at.

Hey Matt, What’s that over there???

That’s it for me. What are YOU looking at?